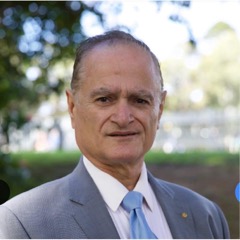 Clr Sarkis Yedelian OAM, was first elected as an Independent Councillor for the City of Ryde in 2004 and was re-elected for a second term in 2008. He joined the Liberal Party team in May 2010. Clr. Yedelian was re-elected for a third term in 2012, and  a fourth term in September 2017. He is the Lead Central Ward Candidate for the upcoming City of Ryde Council elections on 4th of December 2021.

He Served as Chair of the following committees; Ryde Planning and Environment, Ryde Community Harmony Reference Group and Ryde Economic and Devevelopment Advisory committee. He is currently the chair of City of Ryde Multicultural Advisary Committee.

Clr Yedelian has a background in journalism and electronic engineering. He is self-employed and has run an IT, camera, telecommunication and precision instrument consulting service business since 1985.  He retired in 2019 and  he dedicates his full time to community needs. He is married with two adult children.

Clr Yedelian has lived and worked I n Ryde since 1984 after migrating to Sydney in 1979 from Beirut, Lebanon. He co-founded the ‘Armenia Weekly’ magazine and served on its Editorial Board, before starting the Armenian Community Radio Hour at 2NSB-FM. He later in 1994 -2007 established Community TV Sydney CH31 and helped lead the way for young film-makers to air their productions while also voluntarily training young journalists, video producers and camera operators.

Clr Yedelian is the first elected Councillor in Australia of Armenian heritage and played a key leadership role in Ryde’s Multicultural Advisary Group, which advises Council on all multicultural issues. His fluency in five languages (Armenian, Arabic, French, English and Turkish)  has helped him communicate with many different communities.

Clr Yedelian is also a member of the State Emergency Service of Ryde. Currently he is President of the Ryde Multicultural Centre.

Clr Sarkis Yedelian was awarded the OAM in 2009 for his service to the Local government and Multicultural communities.

On 18 February 2017 on the occasion of Ryde SES 40th anniversary, he was awarded SES, Long service award For 10 years as member of NSW State Emergency Service.

On 23 May 2017 Clr Yedelian OAM  received a Certificate of Appreciation from Local Government NSW for his 13 years of service to the City of Ryde. 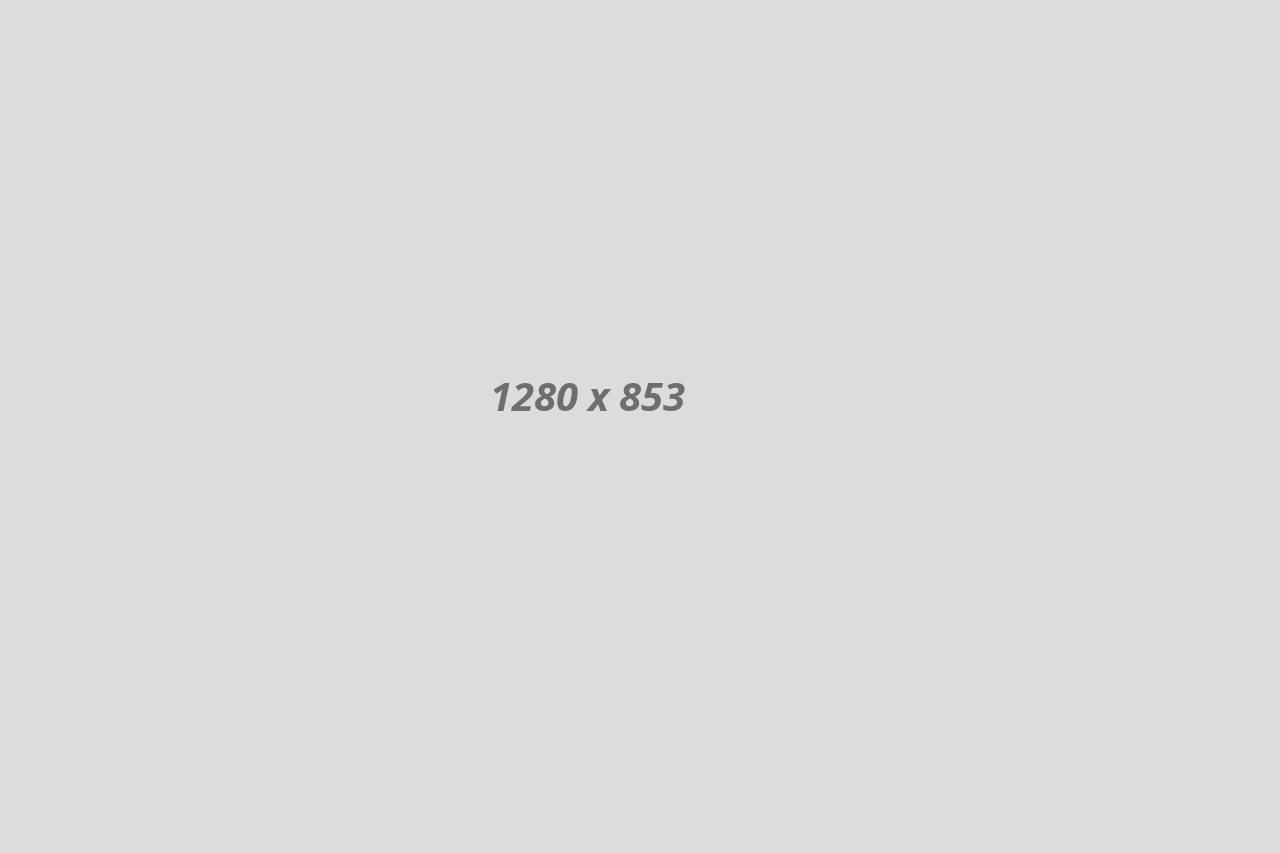 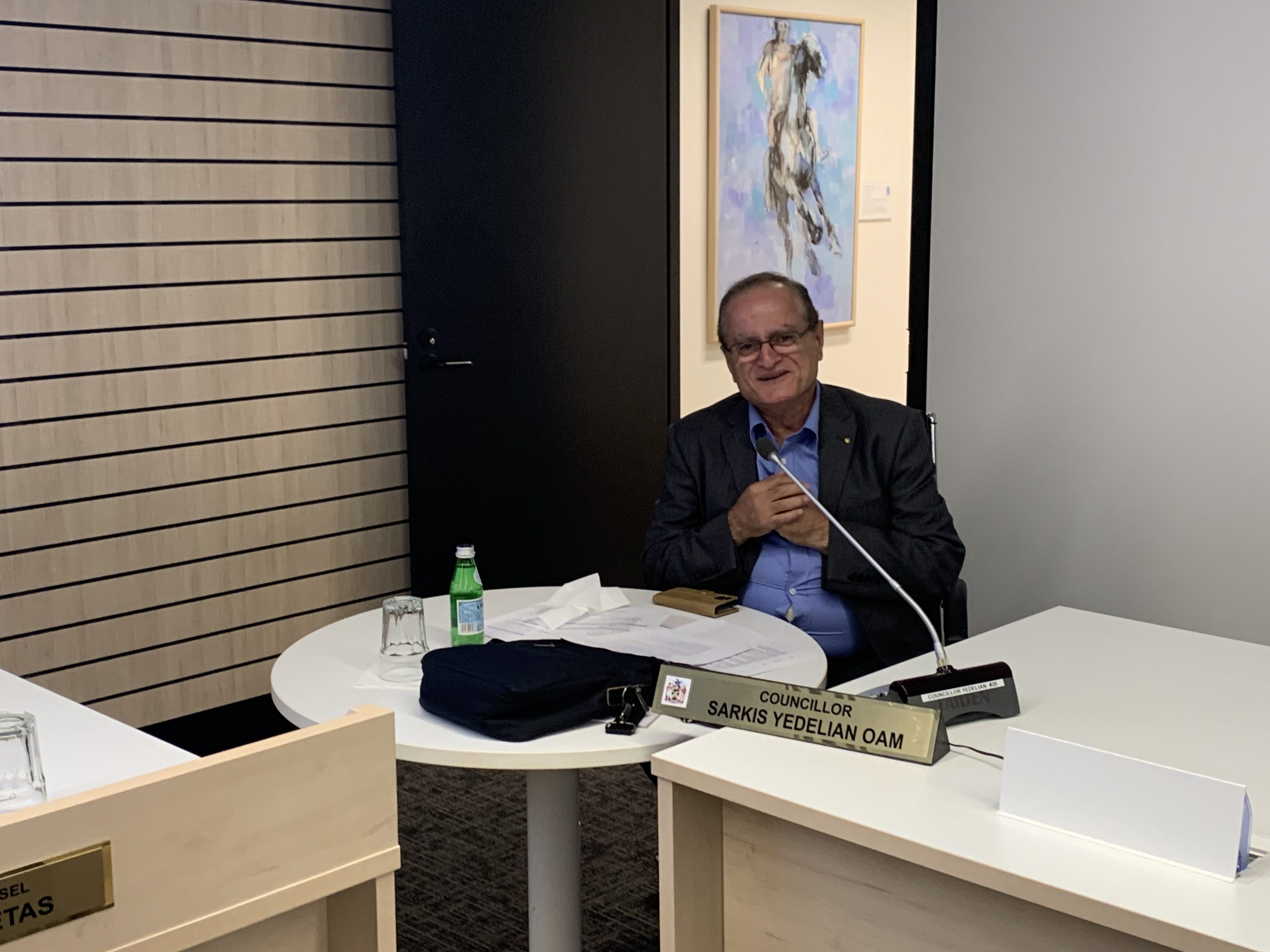 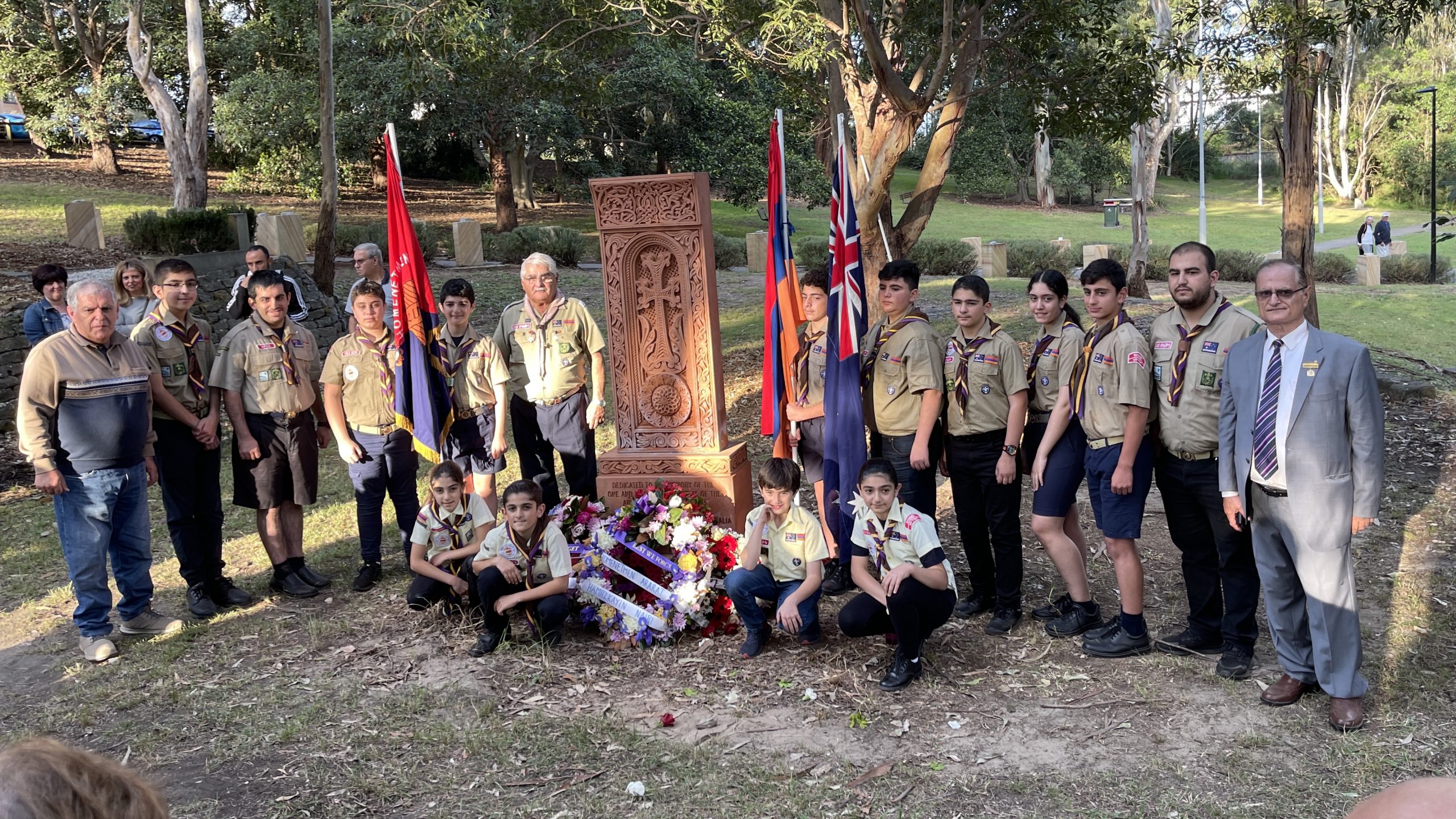 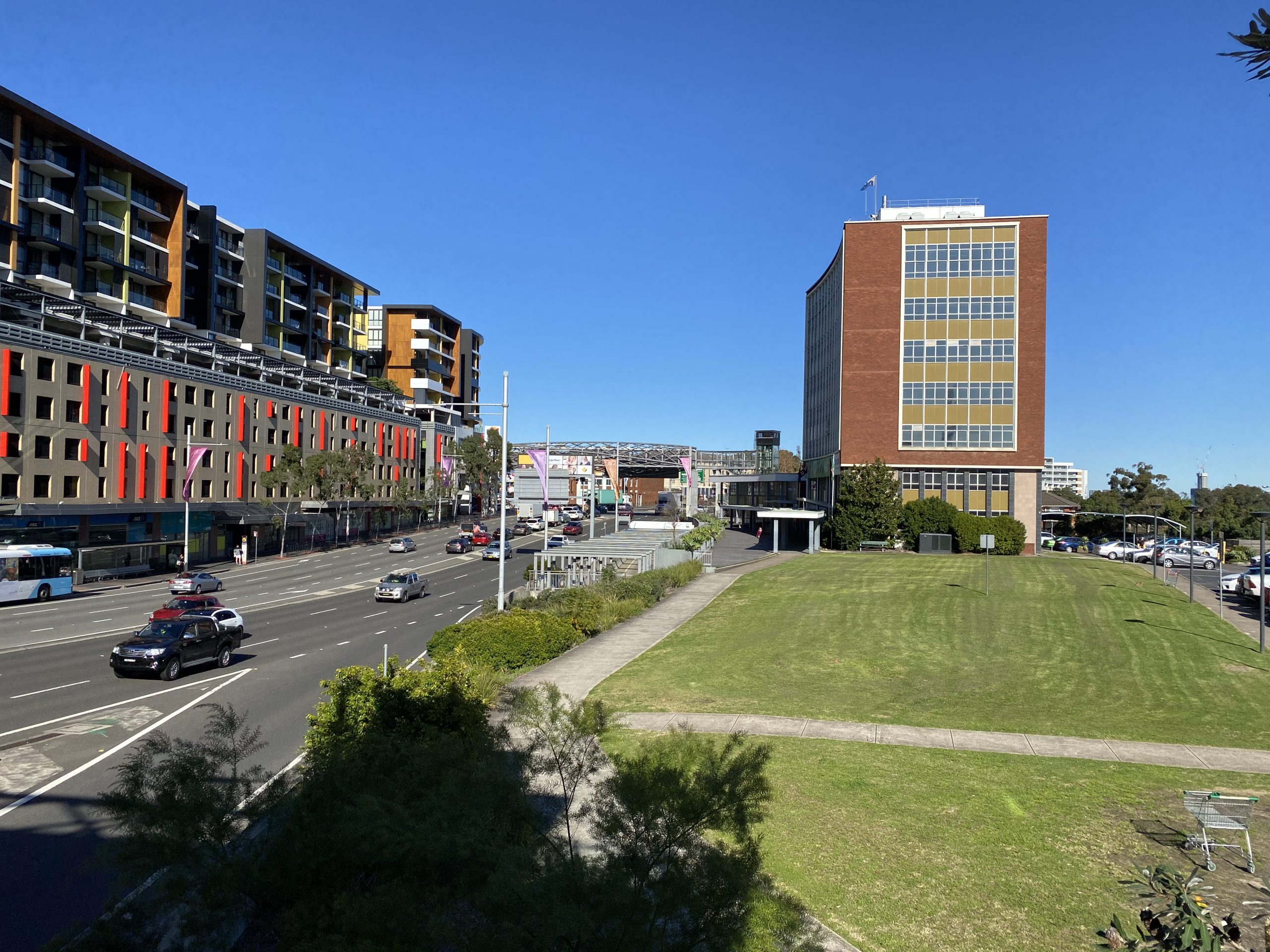 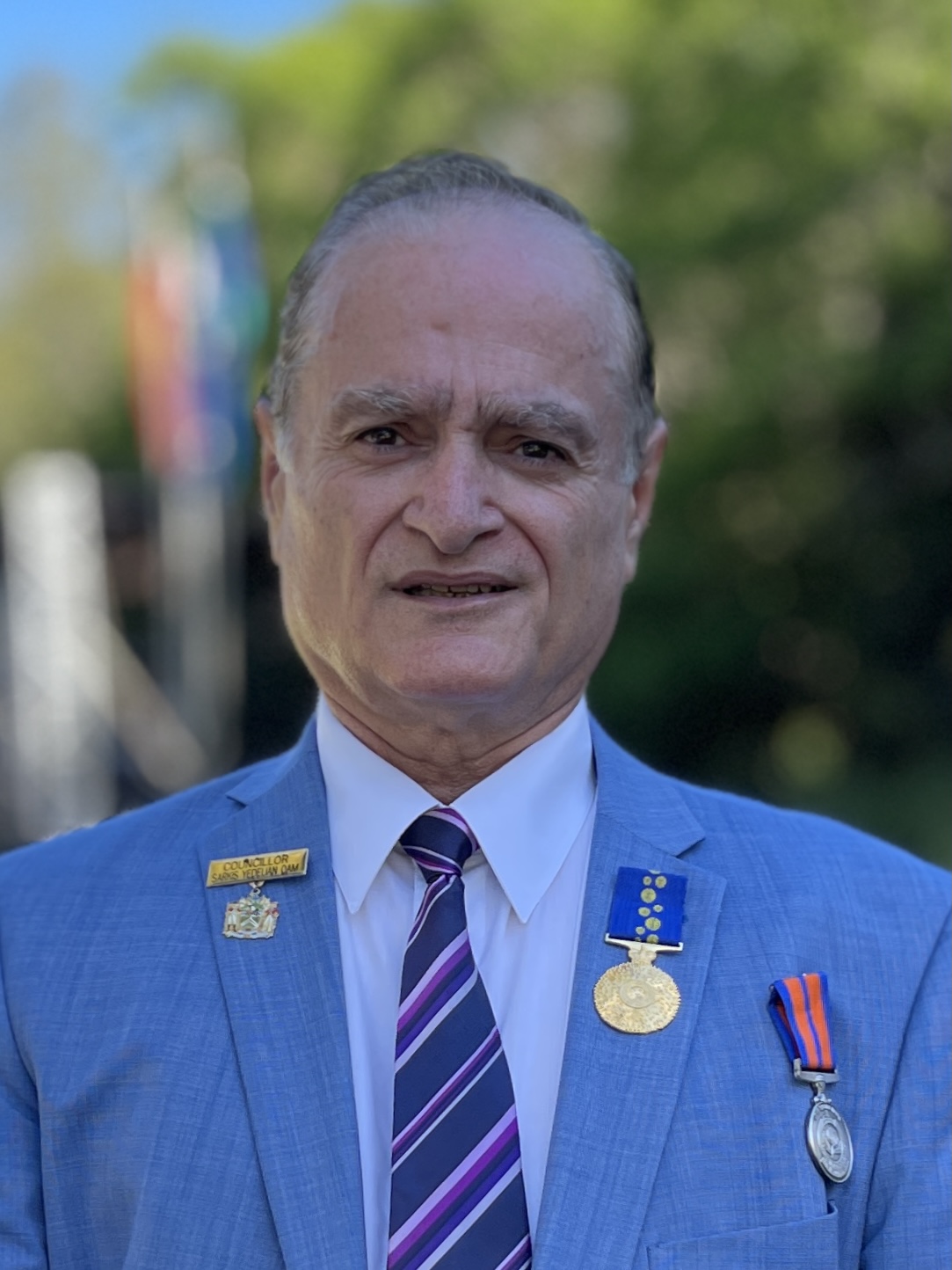